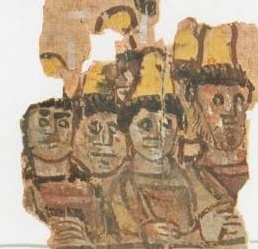 I have an update on the desktop that died a few weeks ago. Every time I plugged it in it would go through its restart cycle after about 15 minutes.

When I was having this problem I was plugging it in to a surge protector that had something in every one of the other five outlets in addition to the decrepit desktop. Then a few days ago I plugged into my other surge protector that only had something plugged into two other outlets. And it worked. It can now be on for days at a time. It looks like that may have solved the issue.

So when my firewall (which is my oldest machine) dies I may not need to buy a new machine.

There are 143 words in this article.