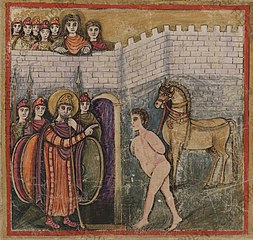 The old PC that I am using as my firewall seems to be freezing every couple of hours. The desktop PC that had issues a few months ago is pretty much dead. So it looks like I have to get another system.

Best Buy has a package containing some good HP systems (a desktop, laptop and netbook) with a Netgear router and a monitor. I do not need a monitor. I may just get a router, or perhaps another desktop. Anyway, I need some way to stay connected to the outside world.

I opened up my firewall machine and used the airspray to get some dust out. Hopefully that will do the trick.