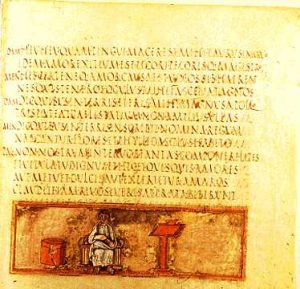 I presented last night at Chicago Java Users Group. I went to a big Oracle seminar and talked about the latest news about the Oracle/Sun merger. We also had a presentation by Bjorn Freeman-Benson of New Relic.

I have started learning some new technologies. I am still a Java guy, but I am looking into Ruby as well. A few people in the past month tell me that if I knew more Ruby they could hire me right now.

I am also learning Drupal. I am now running Drupal and WordPress on my VPS. It is dog slow. I think it might be because I am running Drupal on PostgreSQL. I am trying out PostgreSQL for the first time. Maybe I need to configure it better, or maybe running two databases on a VPS with 300 MB of memory is just not a good idea. I may try setting up Drupal with MySQL and see if it is any faster.

I am also working on a small web app to administer a James server. I am doing it in JSF with Hibernate. I mentioned it on the list, and there was not much interest in it. I will keep it up anyway since I am trying some new stuff.