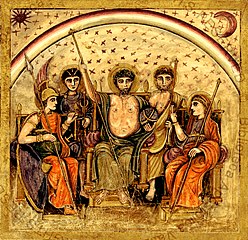 The machine I was using for my firewall died last week. So I went to Best Buy and got a small wireless router and I am now using that for my firewall. I ran ShieldsUP! on all my systems, and so far everything seems to be running as expected. I paid only $70 for this thing, a lot less than I would pay for a desktop system. Perhaps someday when I have some more money I will go back to being a Real Man and running a firewall on my own system, but for now I think this will do.

And I think I will be sticking to laptops for a while. All three of my desktops have died on me in the past few months. One was still under warranty so I got that one fixed. The others will just take up space for a while.