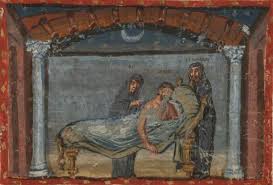 For several months I have been attending the Chicago Ruby meetups. I am now going to get serious about learning Ruby.

At one of the recent meetings a few books were raffled off, and I won one of them: Ruby On Rails 3 Tutorial, by Michael Hartl. I have to review it. I have heard the previous editions were pretty good introductions.

As I have stated on this site in the past, I am transitioning to laptops for my personal use, and I am also running Windows a bit more. This can be an issue with Ruby, since a lot of the API calls only work on Unix OSes.

But I am running Cygwin, so I might be able to get Ruby running on Windows without any issues. I downloaded the source, I ran ./configure –with-out-ext=win32ole, and I commented out the “win32ole” line in ext/Setup.

I ran a few programs that I had problems with on Windows, and so far everything seems to be working.