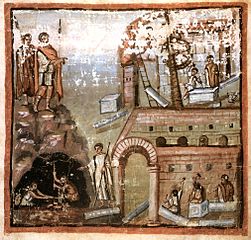 I gave the presentation earlier tonight at the CJUG Meeting. We had nothing else lined up, so I did one on Android.

I was looking for a new place to live for the past few months, and that took up a lot of time. So I was not able to put as much time into my presentation as I was hoping. So the presentation was pretty short. I learned about Android doing it, and nobody threw anything at me or walked out.

CME provided space and food. You can find my contact on Twitter. I think next month we will have someone come in and talk about Groovy on Grails. I was contacted by someone who could talk about JMS. There might be a Mongo Java API one in the works. I would also like to do one on Akka. There is an Akka API for Java. I think the Actor model of concurrency will displace the threading model over time.