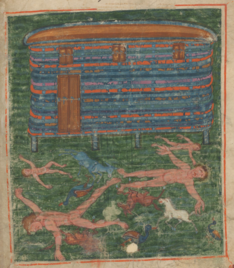 I did not get as much done today as I hoped I would. I upgraded my laptop to Ubuntu Precise Pangolin.

First off, it took more than two hours, a lot longer than I thought. Then some things did not work. When I tried to get my laptop to wake up when I lifted up the lid, I did not get a login prompt. I saw the background image, but no prompt. So I had to pull out the plug and removed the battery to restart it. Then I tried the “Unity” interface (which I hate) and I had the same problem. I have to use the “Gnome (No Effects)” interface to login. So far no problems anymore.

I was also not getting my regular wireless network at first. Now I am. The login/bootup process is still pretty slow. But so far things seem okay.

There are 189 words in this article.