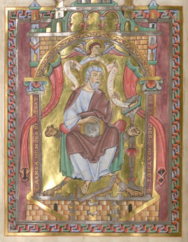 They are not announcements about Ruby in general, just about me.

First off, I submitted two proposals to speak at Lone Star Ruby Conf in Austin, Texas in August. One was accepted, and one was rejected. I started work on my presentation. I may also start the other presentation later at some point.

Also: The RSpec Study Group that I keep talking about is finally getting off the ground. The first day will be July 9th. Expect more details soon. It may be known at the Chicago Ruby Testing Group, since we will talk about more than just RSpec. We will still focus on Ruby testing technologies, so Python, PHP, dot NET and Java people will be out of luck. I am working on this with another Code Academy alum, with some help from a couple of Code Academy mentors.

There are 165 words in this article.