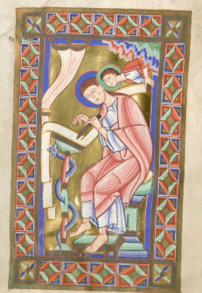 I gave a presentation on math in Ruby for Lone Star Ruby Conf.

I spent a lot of it talking about SciRuby. The SciRuby people were pretty happy that someone was spreading the word.

I may not have done a great job of selling SciRuby.

A few people in attendance felt that the approach was wrong. They said that it might be best if Ruby was used as a DSL around some pre-existing libraries, like Numerical Recipes or GSL. And I did not have a whole lot to counter that with.

I did say that SciRuby is a fairly new project taking on a large large topic, and I did encourage people to look into it.

No replies to that so far. Perhaps I ticked them off. I will look at the GNU Science Library.