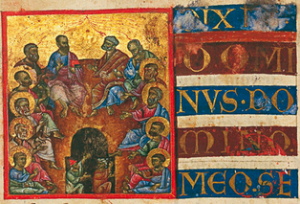 A while ago Steve Klabnik posted about creating objects for tests via FactoryGirl  and there was another post in response.

I am working with FactoryGirl for Heroku Pinger. I was trying to restrict users to only create five websites.

Then it hit me: FactoryGirl was creating an array of sites using the generate_factory_sites method. I would then take that array and try to create the sites again. The user’s site count is only checked in the website controller, while FactoryGirl uses the model directly. So by the time I am checking to see how many sites a user has, I am already over the limit, and the limit is set to 0. So I changed the test to put data for websites in an array of hashes first, and use the hashes to create the sites manually.

I might go back later and clean things up. (I was about to write “I will”, but let’s be honest: how often does that REALLY happen?)

I also put in something to ensure that a user can only delete their own sites. That was a hassle.

So I added some sites, changed the user ID of that site instance, then deleted it with the first user ID.