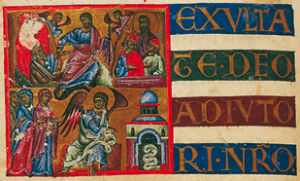 I am finally done with The Well-Grounded Rubyist.

Part of the reason is that I moved to Austin. That took a lot of my time. Plus I got distracted with other projects. Plus the last few chapters were about metaprogramming and callbacks and giving methods to instances that are not defined in the class and all the voodoo that really does not appeal to me. But I might see code that uses that stuff, so it is good to at least see it. But it is a real slog since that stuff really does not interest me that much.