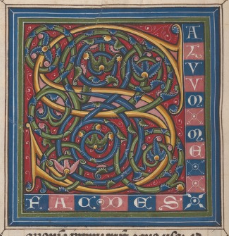 I found a site called Open Source Rails. It is a listing of sites that are written in Rails. I will look at it in more detail later.

It might be a good way to see how some high-profile Rails apps test stuff. I think I might be able to see how certain things are done and tested in Rails, sort of like a Rails cookbook.