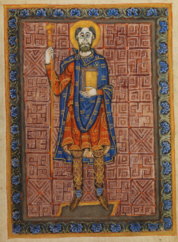 I am having second thoughts about RailsPress. WordPress is a bigger beast than I thought. Maybe it would seem easy if I were a PHP guy.

There are a lot of functions that call the “apply_filters” function. I spent some time last night looking for the “check_passwords” filter. But I don’t think that filter exists. Before the call to apply that filter, there is a call to the “check_password” method in the PasswordHash class. I did some logging (and calling the class from the command line) and they both seem to return the same value.

I will go at it for a while longer before deciding whether or not to continue.

There are 178 words in this article.