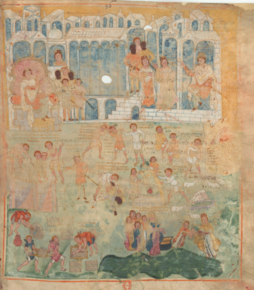 Not too much happened this week.

I met with the dev whose app I am upgrading from Rails 2 to Rails 3. His app helps people transcribe documents/books/papers. He deals with people who have interesting collections. He is involved in a few projects that could be huge in the digital archiving space. I am pretty much done with all the Ruby stuff. Now I have to add some JQuery.

There was an Austin Groovy meeting. I think that there will be some interesting things happening in the Groovy space going forward.

I am involved with the SciRuby project. I might curtail that a bit and use Commons Math and Groovy to learn linear algebra for now. It would be good practice with Groovy, and I am more familiar with the JDK. I would like to encourage scientific computing in Ruby, but for now NMatrix requires some hand-compiled C libraries. Right now it does not work on Ruby 2. And someone wants to contribute a library that runs on JRuby. I like Java, I like Ruby, but I don’t like putting them together.

I have heard there are a lot of Java shops that are running JRuby to transition from Java to Ruby. If a Java shop wants to try out dynamic languages, I think they should look at Groovy.

There are 261 words in this article.