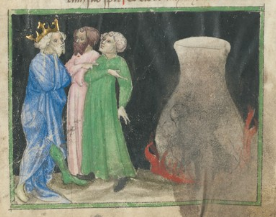 I am still going through Venkat S’s book.

I had gotten through the chapter on STM. A lot of the examples for STM dealt with some old versions of APIs. The first time I just read through them pretty slowly. I was able to follow. But then I did a bit more googling, and I was able to find later versions of the STM libraries he was using.

I had already started the chapter on actors. I decided to go back and work on the STM examples. It is taking a bit of time.

There are 121 words in this article.