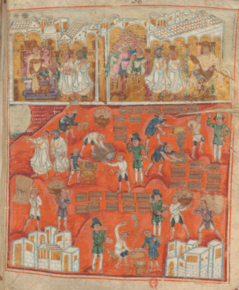 I have started looking at Clojure. I think it can handle concurrency well, I think functional programming will become more important, and I think all roads lead to Lisp.

I started out by looking at some of the short introductions and tutorials on the Clojure subreddit.

Lisp variants actually have less punctuation than other languages, yet they can still be a bit hard to get used to.

I had a bit of enlightenment about anonymous functions. I could not see where they would be used. One of the tutorials said you would use then when you need a function that you might use only once.