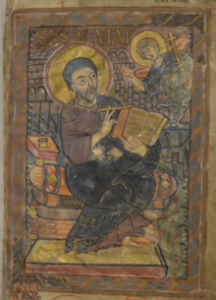 I have played around a bit more with closures and locks in Groovy.

In one of Venkat S’s talks, he says that the java.util.concurrent.locks package solves a lot of the issues with the synchronized keyword: You have to have try/catch/finally blocks to get the lock and release it. I made a class that will hold a Lock object, and can take code as a closure and run it. It seems to work pretty well. At least I think so.

I made a class that imports groovy.time.Duration, and creates a couple of objects and invokes methods in a closure. And it ran without blowing up. I also made a class called DebugClosureLock that prints out some stuff to the console checking if the lock is held by the current thread.

Here is the DebugClosureLock class:

Here is the class that uses it:

So, to review: My question was would DebugClosureLock blow up when it was called since it does not import groovy.time.Duration? And the answer is it did not.

Here is the console output:

Paul King shows how to do this on slide 36 of his talk Groovy and Concurrency using metaprogramming: