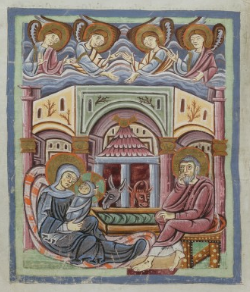 I took some time off work to see family on the East Coast. Now I am back in front of my computer again.

I am still working on my Groovy email server. Just getting one RFC done is taking a long time.

I have talked about working on a Grails tutorial. It looks like there is some progress on porting the Shiro plugin to Grails 3. I will try it out and see what happens. If I make a tutorial, I think I would need to run it on a static site. I will also look into static site generators, like Grain or JBake.

After I get done (or closer to done) with the mail server (or at least RFC 5321), I will spend some time with Clojure. I found an article on programming on HuffPo (via hacker News) with a link to a page by the author that advocated functional programming (without using the word “functional”). It is looking like that might be the way to go.