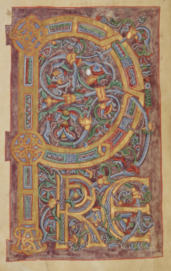 I am shelving the Groovy Mail Server for the time being.

I did not think it would be easy, but it is turning into a lot more work than I thought. I am also having issues with some stuff in Postgres. I want to learn Clojure, and lately I have been getting impatient to do something there. There seems to be more activity in the Clojure community, and I think the Clojure job market will hit a critical mass faster than Groovy will. I think I might start with the tutorial on the Luminus site. Besides, I am more likely to get a job making web apps than writing mail servers.

Granted, I said a few times I was done with Groovy Validators, and then later I came back and improved it.