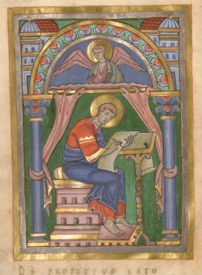 I have going through backup CDs and DVDs lately. Some of the files were tar files. The names of the tar files had names of my computers as part of them. I have had a lot of computers over the past decade, desktops and laptops, running Linux and Windows.

Here are some of the computer names that I found: