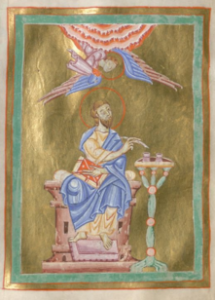 This week (and especially this weekend) were not too productive. I was hoping to look at some Clojure libraries for TensorFlow.

But I started out updating one of my laptops to Ubuntu 17, and I was unable to log in. So I downloaded Ubuntu Gnome and spent a lot of time trying to get that right. I hate hate hate the default Gnome window manager (I think it is called “mutter”). I tried to switch to another window manager, locked myself out, and then I tried to install Mint.

For some reason I was not able to burn the iso files, so I re-installed Ubuntu Gnome and figured out how to get compiz t work to make it somewhat usable.

I also thought about working on an nftables firewall, but there are some migration utilities that will be available in the next version of Ubuntu. I think the next version is coming out in a month.