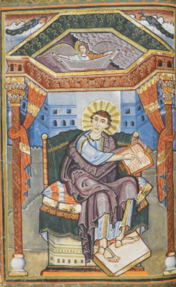 I am still slowly going through Clojure For the Brave and True. I will keep going for the time being until inspiration hits.

I did try another app that uses the WordPress API. It is called WP-API v2 Java Client. I was not able to get this to work either. I thought (briefly) about making a direct SQL call to insert the post. I turned on SQL logging and decided it might be a bad idea. I have heard that many SQL experts are not impressed with WordPress’s schema. Plus I would either have to refactor (slightly) to use MySQL, or figure out how to use two connections.

Eric Normand of Purely Functional put up his code review of twitter-retriever. Take a look and let me know if it was good. He also has a channel where he talks about functional programming in general. He does these in his backyard.