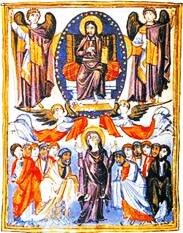 The speaker at the Austin JUG last week was Venkat Subramaniam (https://twitter.com/venkat_s, http://www.agiledeveloper.com/). He is to Java what Sandi Metz is to Ruby: If he is speaking in your town, you don’t care what the specific topic is. You know you need to go because you will learn something.

The topic was Twelve Ways to Make Code Suck Less. I will post some notes I took at the presentation. He gave the list counting down from twelve to one.

Why should we care about code quality? You cannot be agile if your code sucks. Code we write is how we tell our colleagues how we feel about them. Quality code is code that can be understood quickly.

Here are some pages on his site that I found to be informative: