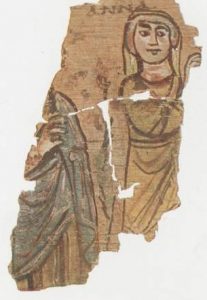 I am a day late, but here are my updates, and they are all Java related.

I am now the president of CJUG (Chicago Java Users Group). I am compiling a list of other Java user groups, and I will contact them to ask for some advice on running a JUG. I am also in contact with some past CJUG people, but I think more perspectives would be good. I also have a list of questions that I will be asking. I will first contact the JUGs that have web sites. Some of them only seem to have mailing lists (usually a Yahoo Group or a Google Group) and not actual web sites.

I also won an IntelliJ license a few months ago at a CJUG raffle. I got the key just a few weeks ago. I have not spent a whole lot of time with it yet. I just got my desktop in order, and I am still looking for a job. I need to decide what Java projects I will do, and what I will study. I may get more involved with James, I have not decided. There is another Apache project that looks interesting.

I also have not done much with Shelf Unit. I may give that a go with IntelliJ. I am also thinking about doing a few apps with Google App Engine. Someone presented on that a few months ago at CJUG, and it was pretty interesting. 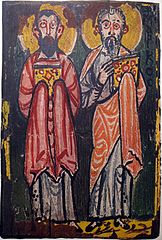